In the United States, in other than LDS homes, dating often begins by age 13 or sometimes earlier. It often is unchaperoned and quite informal. There is no typical pattern of progression by age level. In other words, some 14 year olds may be in a fairly exclusive relationship with a member of the opposite sex, while in other youngsters, group activities are preferred. Even though societal context influences the LDS, dating patterns are fairly conservative by Western standards.

For youth who are raised LDS, dating often will not begin until about age 16 and exclusive or steady dating or courtship heading toward marriage is usually delayed until after the male has returned from the expected mission and for females after completion of high-school. 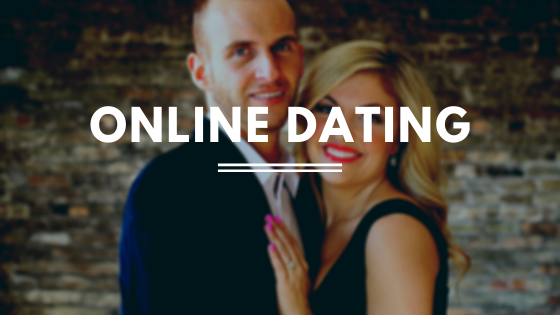 LDS dating as well as courtship is expected to be chaste, since couples believe they will be united in a temple marriage which includes binding commitments not only for life on earth, but expected to continue throughout eternity. Two principal doctrines speak to the issue of LDS dating and courtship. First, marriage has a religious significance far beyond what is recognized in most Christian marriages. Young people are expected to marry and have families. Second, chastity is both spiritually and socially vital so young people are strongly urged to postpone sexual relations until after marriage.

Because of the unusually powerful focus on the institution of marriage, including that marriage is a prerequisite for obtaining the highest heavenly levels after death, and that marriage survives death and continues throughout eternity, LDS believers are very serious about the importance of dating and courtship.

The second tenet regarding dating which is important to understand from an LDS standpoint is that of chastity. LDS youth learn that not only is fornication (intercourse prior to marriage) a sin–activities which often lead to fornication, such as necking and petting are sinful as well.