The hemorrhoidal disease represents a very common anorectal condition, characterized by symptomatic dilation and distal displacement of the hemorrhoidal pads. This pathology affects millions of people around the world and represents a major socio-economic and medical problem.

The exact pathophysiology of the development of the hemorrhoidal disease is not fully known, and probably the disease cannot be attributed to a single cause or mechanism. The multiplicity of possible etiopathogenetic mechanisms suggests the principle according to which no theory can individually explain the pathophysiological changes associated with hemorrhoidal disease.

For years the theory of varicose veins, which dates back to the intuition of Galen before and Hippocrates after, has been the most accredited. 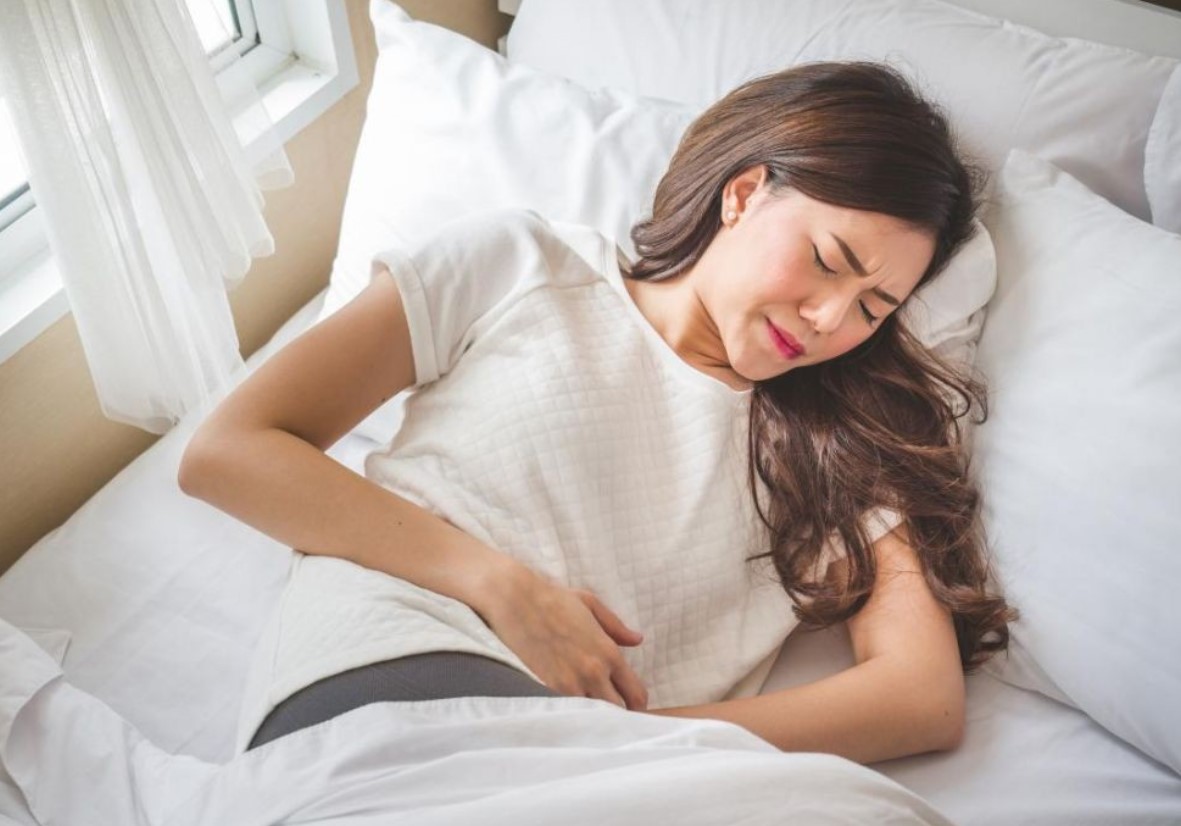 However, it was shipwrecked over the years, since, as demonstrated, anorectal varices and hemorrhoids are to be considered distinct entities. Patients with portal hypertension and esophageal varices do not have an increase in the incidence of hemorrhoids.

Hemorrhoids and Hemorrhoidal Disease, Characteristics of A Pathology

Hemorrhoids most commonly present themselves as nodular structures of red-violet color extremely sensitive to touch. The triggering factors for inflammation are manifold and cause a slackening of the mucous wall of the rectal-anal canal with a consequent insufficiency of the hemorrhoidal veins.

The reasons that lead to the development of hemorrhoidal pathology are commonly associated with:

The patient with hemorrhoids has common symptomatology which can include:

The diagnosis of the disease is formulated in the majority of cases following a first classic medical examination thanks to a visual inspection of the anus and associated structures to which can be added a digital and instrumental rectal examination for the evaluation of internal hemorrhoids and any other pathologies such as polyps and tumors of the rectum, fissures, fistulas, abscesses.

What Are the Surgical Techniques Available?

Currently, different techniques are used that the surgeon chooses based on the degree of the hemorrhoids and the result to be obtained. Among them, we find:

This is the classic intervention described by Milligan-Morgan to which several surgeons have made technical variations over time, which, however, have not changed the principle of the technique, which consists in removing the hemorrhoidal tissue.

The intervention consists of the removal of the hemorrhoidal packets using an electric scalpel or ultrasound scalpel, also coagulating the artery that feeds them.

It is an important but decidedly effective intervention that is performed under spinal or general anesthesia. In the postoperative course, it can lead to significant pain. Therefore in my practice, at the end of the operation, I block only the nerve endings of the pain through injections of anesthetic.

The operation is rather short and lasts about thirty minutes, after which an internal lifting of the mucosa is obtained. The advantage of this technique is certainly the lesser pain compared to a traditional hemorrhoidectomy.

The laser is conveyed through an anal-inserted device. The photocoagulation of the branches of the hemorrhoidal artery is obtained under doppler guidance.

The innovation of this method is given by the fact that there is no removal of tissue. Still, the laser beam determines the interruption of nourishment to the hemorrhoids through the closure of its arterioles.

The procedure lasts about thirty minutes, does not require medications, and the patient can leave the clinic after a few hours. The hemorrhoidal cushions deprived of the blood supply progressively detain themselves, leading to the improvement of the symptoms. In the event, it can be repeated without any contraindication.